Menu
Get in Touch

Intermittent Fasting And Its Benefits 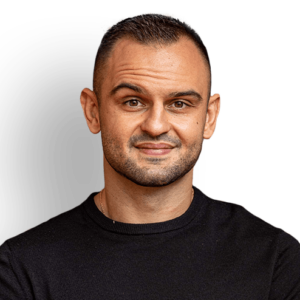 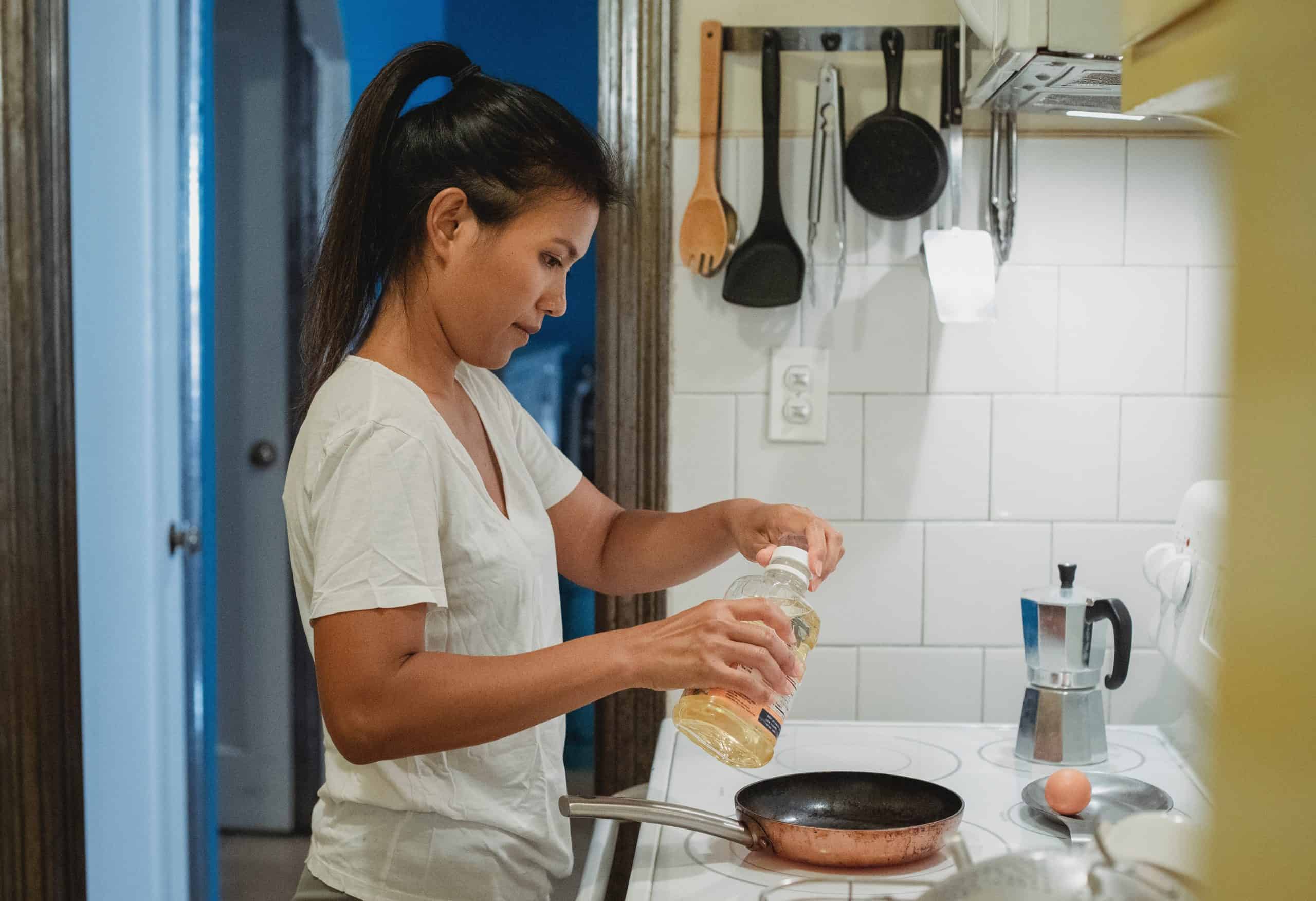 I remember being at university and sitting in a tutorial room with an overweight tutor who looked like they had non-alcoholic fatty liver disease — the topic of the day was “fad diets.”

Pretty much any diet that didn’t include 70% whole grains and 8 Weet Bix per day.

In this article I want to cover one of my favorite “fad diets”, intermittent fasting and time-restricted eating. Despite my overweight university tutor telling me that it’s dangerous, the evidence from hundreds of studies demonstrates that fasting is an evolutionarily conserved process that elicits adaptive cellular responses which:

If you think about it logically, when we were hunter-gatherers, we didn’t always have food available at our fingertips. In fact, we had to go long periods of time without eating because we had an unsuccessful hunt or the weather didn’t permit gathering. Fasting is about as dangerous as sleeping and before industrial agriculture made food readily available, it was about as common of a practice as sleep.

What Happens During Fasting

During fasting, cells activate pathways that enhance intrinsic defenses against oxidative and metabolic stress and those that remove and repair damaged molecules. During feeding, cells engage in tissue-specific processes of growth and plasticity. Because we tend to consume three meals per day as well as snacks, the benefits of intermittent fasting never occur in our cells.

Fasting results in elevated levels of ketone bodies in the bloodstream, switching the metabolism from using glucose as a fuel source to the use of fatty acids and ketone bodies. This means that the metabolism is becoming more “fat adapted.” The significance of this is greater metabolic flexibility and efficiency of energy production from fatty acids and ketone bodies. Think of ketones as clean energy, kind of like a Tesla — whereas burning glucose is like driving an old American muscle car, it’s fast-burning in the short term but it won’t get you very far — it will also cause lots of damage to the environment.

In humans, intermittent-fasting interventions ameliorate obesity, insulin resistance, dyslipidemia, hypertension, and inflammation. Intermittent fasting seems to confer health benefits to a greater extent than can be attributed just to a reduction in caloric intake.

What The Research Says

In trials, overweight women (approximately 100 women in each trial) were assigned to either a 5:2 intermittent-fasting regimen or a 25% reduction in daily caloric intake. The women in the two groups lost the same amount of weight during the 6-month period, but those in the group as- signed to 5:2 intermittent fasting had a greater increase in insulin sensitivity and a larger reduction in waist circumference.

In mice studies, those mice maintained on alternate-day fasting have better running endurance than mice with unlimited access to food.

To get you really excited about TRE, a study involving overweight adults with mild cognitive impairment, placed on 12 months of caloric restriction, showed improvements in verbal memory, executive function, and global cognition.

To get the health benefits of intermittent fasting, a large culture shift in how we as a community view our eating habits has to occur. Time-restricted eating has applicability to many diseases, there are impediments to the widespread adoption of this eating. First, a diet of three meals with snacks every day is so ingrained in our culture that a change in this eating pattern will rarely be contemplated by patients. The abundance of food availability combined with extensive marketing in developed nations are also major hurdles to overcome.

Be aware that when switching to an intermittent fasting regimen, many people experience hunger, irritability, and a reduced ability to concentrate during periods of food restriction. These initial effects usually disappear within a month. The benefits from ongoing time-restricted eating are significant, but the sensations of discomfort tend to cause a desire to go back to western dietary habits, resist and persist.

A  nutritionist should be consulted to ensure that the nutritional needs are being met as the goal is to reduce calories, not nourishment. This is lifestyle intervention, not a diet, and the benefits will occur from long positive reinforcement of the behavior not from short-term change.

Subsribe to our Newsletter

No spam, we hate it too! Just useful information that can help you.
PrevPreviousGive Us This Day Our Daily Bread
NextDietary Fiber – Fact Vs FictionNext

IDB vs. IBS: Understanding The Difference

When comparing and contrasting inflammatory bowel disease (IBD) with irritable bowel syndrome (IBS) there will be similarities, but they are distinctly different. IBS is a 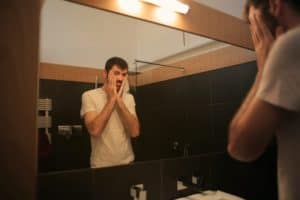 What Is Fatigue? Here’s What You Need To Know

If you often feel tired, you are not alone. Research shows that up to 45% of individuals, including both healthy and diseased individuals of all 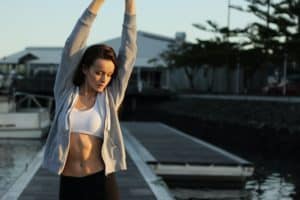 How To Heal Your Gut Naturally

What do food sensitivities, autoimmune diseases, depression, and anxiety all have in common? These conditions are all associated with impaired gastrointestinal health. Ranging from poor

Are You Suffering From

Any of The Following?

Menu
Get in touch